Some time ago I was contacted by Gideon Remez asking for information about Paul Reinman's background. He discovered I had written an article on Reinman for Alter Ego some years ago and hoped I could assist him. I told him there were few Reinman interviews I was aware of, but Reinman wrote a brief memoir for Alter Ego in the early 1960s, which I passed onto him. In that same period I was over Timely-Atlas expert Michael Vassallo's house, and what does he have on his desk? A Paul Reinman interview that appeared in The Burroughs Bulletin # 13, 1962 (Reinman drew the Tarzan strip a number in 1949-1950). Serendipity! I asked Mike to pass on the info to Gideon, as well as information on Reinman's Atlas work, which he gladly did.

Gideon is not a comics fan, but his interest in Reinman overlaps with my interest in the lives and history of creators, which extends to many areas, as the article will reveal.

I've always found Reinman's work intriguing. I enjoyed his quirky qualities, his sometimes crude, imperfect figures figures and  that spoke of. Crude, perhaps, but with an underlying mood. His background work often overshadowed his figures, and this likely speaks to his primary interests. In the few paintings I've seen his backgrounds and scenery showcased strengths that were only touched upon in his comics work. 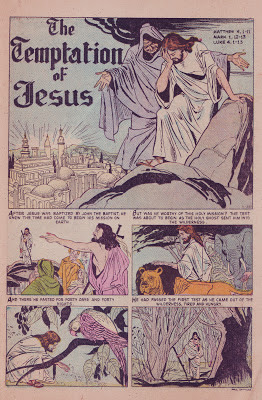 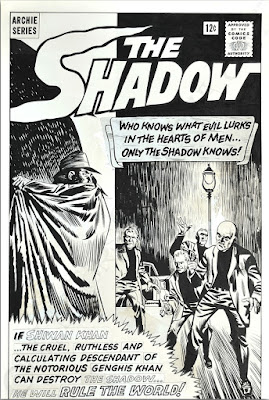 Original artwork to Reinman's cover for The Shadow # 1, August 1964. His use of blacks and scratchy lines provides an atmospheric touch.

Much or Reinman's work outside of comics remains a mystery. It certainly includes undiscovered paintings and advertising art (a field he moved to after he left comics; he was also a courtroom artist), but could include book or record cover illustrations and movie posters, such as the one below. Further research into the work of Paul Reinman may open the door for a better assessment of him artistic talents. 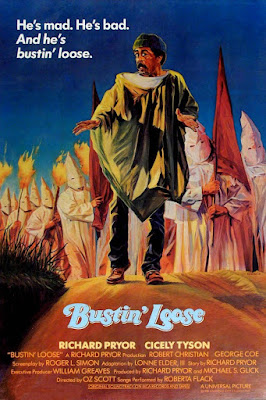